Making it Happen At Night 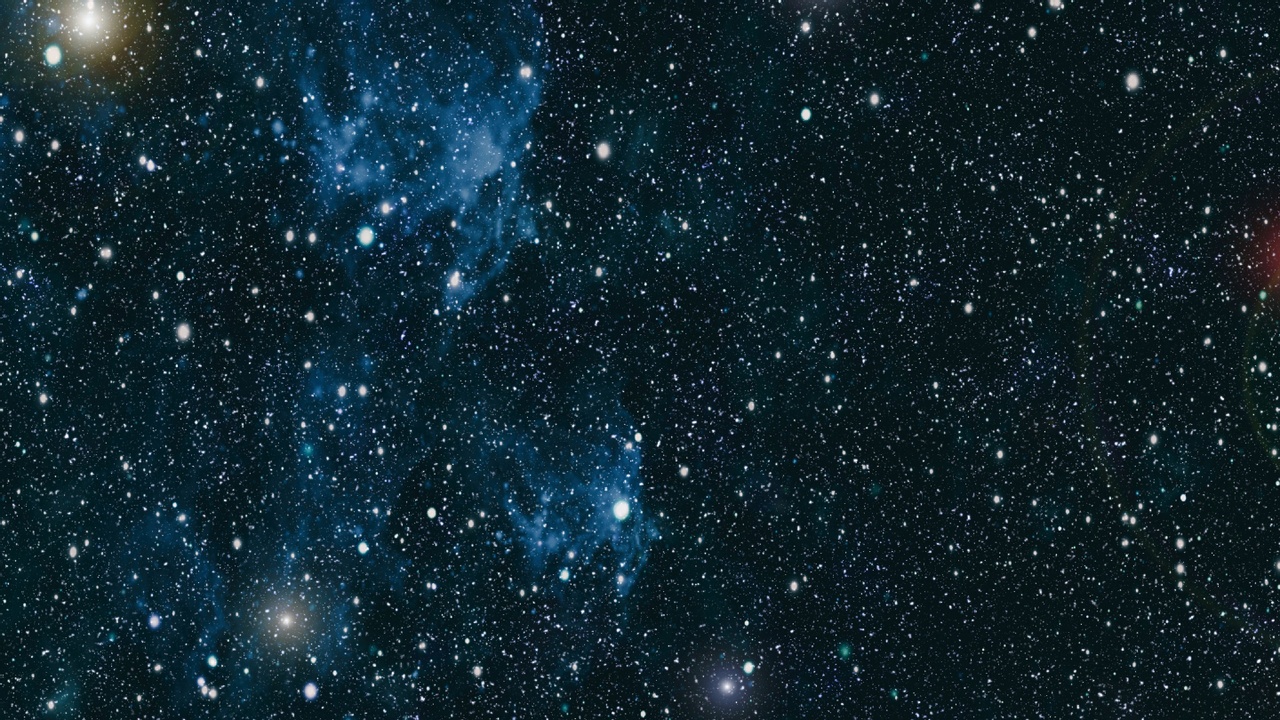 The 8 pm rule! I created it when I was a blown out exhausted single mom.

Days were full of tangled emotion, and by the evening I was spent. One night my daughter demanded I take her to Target to get supplies for a project due the next day. She had procrastinated, which was a pattern. I did go to Target, and we did stay up too late working on that project but I didn’t like myself that night. The next day I implemented a rule: No heavy demands or heavy topics after 8 pm.

After a wave of protests, the weirdest thing happened. That rule quietly began making magic in our family.

The crisis that someone was facing would dissolve while we all slept. In the morning, clear headed, we’d find a solution to a problem that felt overwhelming after dark. We’d figure out the supplies, we’d know what to say. The awful thing would disappear.

Logically, I knew what we were doing.

What I did not expect from my survival borne rule was miracles. But they began pouring in. Problems weren’t simply solved, they were transformed. Complete 180s. Health issues, peer group struggles, college acceptances. We started talking about the 8pm rule as if it was a spell or magic wand. We still use it today!

I began applying the rule to my own biggest challenges, and the results were similar. It seemed the more I trusted ‘night’ to help me, the more it did. Time after time I would take an anguish laden or truly horrifying struggle and set it on the shelf at night, and wake up the next day with an easy solution, or an actual miracle.

I began to learn that in taking my mind out of ‘problem solving’ I was inviting in space. I was releasing my free will to worry endlessly about the problem, and inviting in Divine support. My idea was created in desperation, but it brought in the exact opposite: Spirit.

This method works particularly well on family and money issues.

Miracles at night is what I call this technique now. If you’re new to learning to work with spirit guides or spaciousness, this is the perfect way to start. If you’re already a pro, it’s a fun tool to add. There’s brain science behind why it works.

We all have trauma, and it flares up when you’re trying to expand. Support from healers is essential. Support from the Divine is magical. 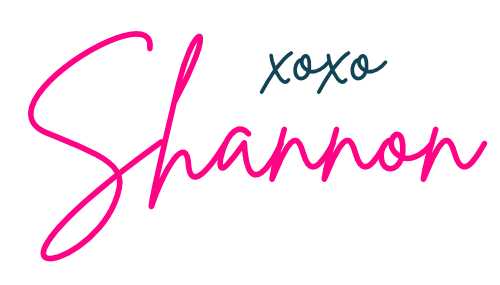 Women are pure magic. We need support to keep it flowing.

I send out the occasional inspirational snack and would love to share it with you.

You’re just one click away from expanding your support team in a whole new way! Get instant access to the audio + workbook.